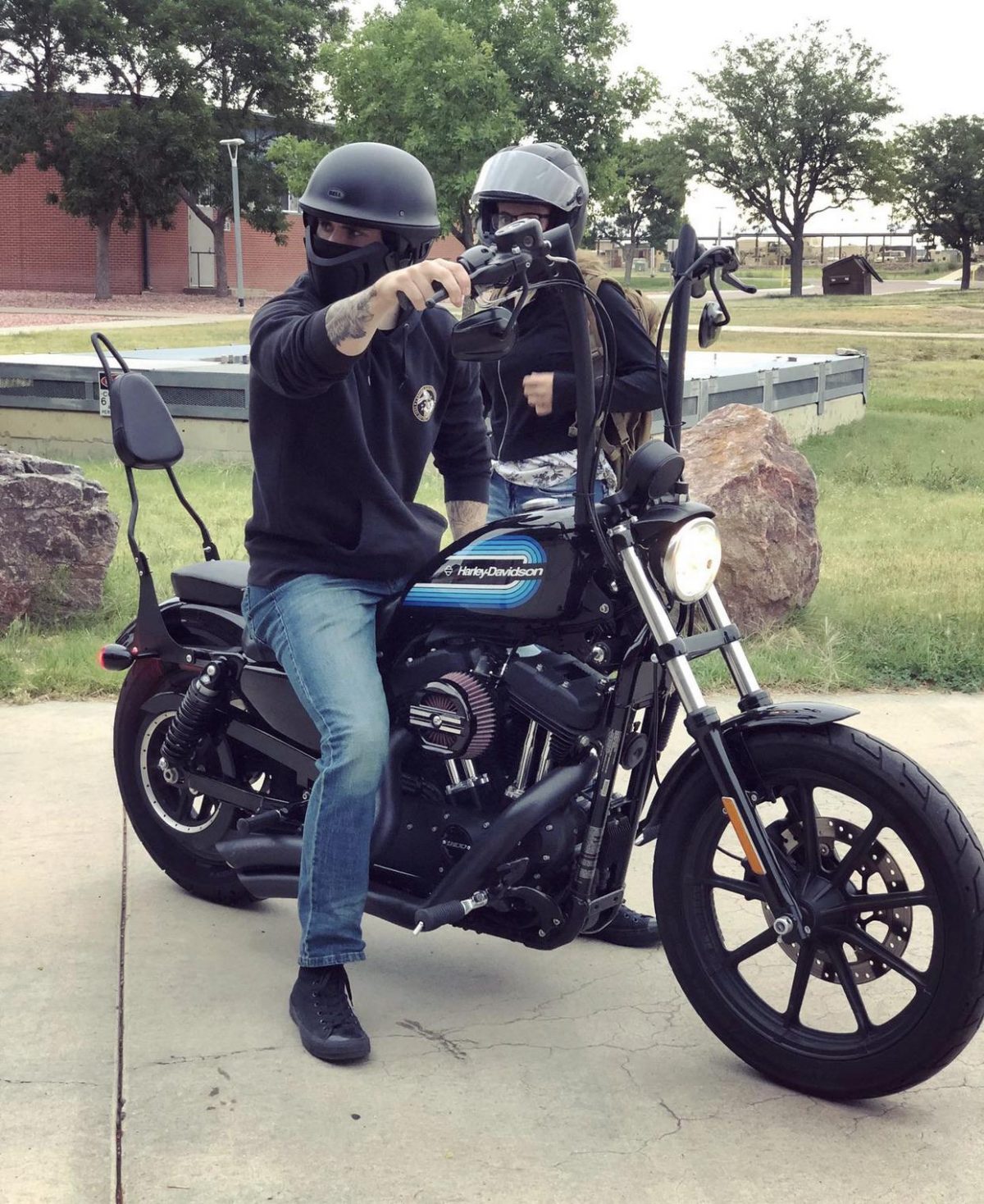 When you already know that riding bike from Bangalore to Mysore is absolutely no issues since both are metro cities. You might ask, “then is it safe to drive from Mysore to Coorg by bike or car?”.

Going to a hill station like Coorg or Wayanad arises this common question, especially when you have to drive through the roads connecting to wildlife forests.

Lets see How is the road from Bangalore to Coorg – the facts you need to know to be safe:

Read Our other adventurous journeys by Bike

From Bangalore to Hassan Road Trip: A tale of New Bikers Riding at Night, 500KM trip

One Day Trip From Bangalore to Kolar By Bike

Melkote From Bangalore (335KM in One Day Bike Trip)

The Night Bike ride of 200kms: Bangalore to Tiruvannamalai Temple